‘Blackface is only a glimpse of a larger issue…’

(Ben Sellers, Liberty Headlines) Since the 2008 election of President Barack Obama was said to have ushered in America’s post-racial era, perceptions of racial division and conflict, far from vanishing, have undergone complex, often Orwellian transformations.

Where once we celebrated a “melting pot” of diversity, the term “melting pot” may now be considered a micro-aggression intent on belittling identity-rights crusaders.

Even the most progressive of network news anchors is unsafe for having the audacity to suggest that immigrants might win more popular support by trying to assimilate.

And, with the advent of “intersectionality,” a liberal, Hollywood Latina can be destroyed by accusations of racism simply for ignoring black disparities while calling on more opportunities for Latinx actors.

It is within this context that Rashaad Thomas, a restaurant patron in Phoenix, Arizona, recently was triggered upon seeing an old photograph of coal miners, covered in soot, enjoying a pint after work.

Although Thomas’s opinion piece, published on The Arizona Republic‘s website, does not explicitly state the author’s race, it implied that he identifies as black.

“Who determines what’s offensive?” Thomas wrote. “For me, the coal miners disappeared and … [one of] the most racist propaganda films ever, D.W. Griffith’s Birth of a Nation (1915) surfaces, in which white actors appeared in blackface.”

Thomas acknowledged that there was a correct answer—that fact points to the context of the photograph not being racist originally. Indeed, online research suggests that the miners pictured were not even American but were Welsh workers, possibly during a union strike.

But Thomas maintained that perception was key. More specifically, his perception.

Revealing himself as an art patron and frequenter of local galleries, Thomas waxed philosophical about the nature of art, something many contemporary artists have said is designed to provoke and challenge people’s perceptions.

Viewed through Thomas’s cultural lense, however, art can reveal only one thing: more racism. Regardless of its intended purpose, a broader social message must needs be superimposed on even the chintziest of wall décor.

“Viewers cannot determine the intention of an artist’s work,” Thomas said. “Art also exposes society’s blind spots. Blackface is only a glimpse of a larger issue. The larger issue is the lack of representation of marginalized people and their voices in Phoenix.”

That issue is one the entire nation has grappled with recently while considering not just art, but also its historical legacy. Many of the Confederate monuments erected by groups such as the Daughters of the Confederacy in a time of active reconciliation, 50 years after the Civil War, are now being reassessed.

Prior to the Obama era, the consensus was that historical impact of such monuments and symbols outweighed the calls to raze and eradicate them. Since then, however, a nationwide initiative to recast and recontextualize its history has opened up entirely different debates, such as the one Thomas alluded to. While doing little to heal and unify, they have succeeded in pushing racial awareness to the forefront.

In Charlottesville, Virginia, efforts to remove monuments and rename two parks honoring Confederate generals spawned two days of violent conflict, directly resulting in the death of one local activist and indirectly leading to two others. The monuments remained standing after court injunctions said the city lacked the necessary authority.

In North Carolina, on the other hand, mobs gathered in 2017 and 2018 to forcibly tear down Confederate statues in the cities of Durham and Chapel Hill, respectively.

A Durham task force recently proposed that the mangled remains of its monument be displayed as-is in a nearby municipal building with a placard commemorating not their history but their destruction.

Opponents said it was a celebration of lawlessness and lynch-mob mentality. “The crumpled metal, like some kind of perverse trophy for illegal behavior, will be ‘contextualized’ with historical inaccuracies and lies about its meaning and origin.” 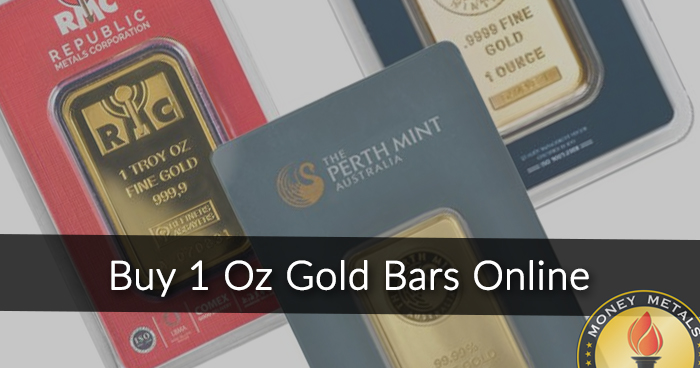 While the fate of Chapel Hill’s “Silent Sam” monument remains undetermined, students at the University of North Carolina protested plans to house it on campus. The controversy led the school’s chancellor to unexpectedly announce her resignation earlier in January.

Back in Phoenix, however, far removed from the blight of Civil War history, Thomas said even if the restaurant were to attempt to contextualize the image of the coal miners or otherwise offer justification for their inclusion of it on the wall, the effort would not be enough to placate him.

“The operators of that downtown restaurant can choose to take the photograph down, leave it up or create a title card with an intention statement,” he said. “No matter their decision, I think the photograph should be taken down—sacrificing one image for the greater good.”

Copyright 2022. No part of this site may be reproduced in whole or in part in any manner without the permission of the copyright owner. To inquire about licensing content, use the contact form at https://headlineusa.com/advertising.
Click Here To Comment
Facebook
Twitter
ReddIt
Email
Pinterest
Print
- Advertisement -
Previous articleFormer W.H. Aide Says Leaker Kellyanne Has Trump’s Favor Because She Fights for Him
Next articleChristie Looks, Acts Unhealthy in Boozy Colbert Interview

Anti-White, Racist Prof. Too Woke for Even Her Leftist College

Anti-White, Racist Prof. Too Woke for Even Her Leftist College