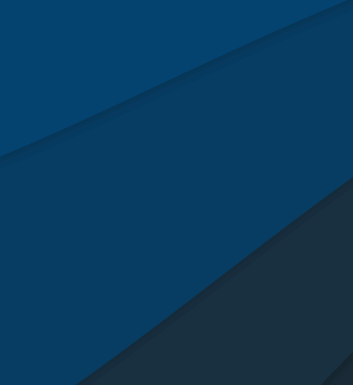 (Claire Russel, Liberty Headlines) A group of pro-life protesters filed a lawsuit against the city of Charlotte on Saturday after law enforcement officials wrongly “targeted” and arrested them earlier this month.

The protest, however, was peaceful and socially distant, according to David Benham, the president of Cities4Life.

The protesters washed their hands regularly and were mindful of the required 6-foot physical distance, Benham explained.

All the protesters wanted to do was to gather outside of the abortion clinic, walk and pray, he said in his lawsuit against the city, according to the Alliance Defending Freedom, which is representing Benham and Cities4Life.

“It makes no sense that someone can walk or ride a bike down a sidewalk, but a person can’t walk and pray there,” Benham said.

“It makes no sense that an abortion business can stay open to offer purely elective abortions during the COVID-19 pandemic but social service charity volunteers can’t pray and offer material support outside while obeying the emergency order and proclamation.”

“It was about the government silencing people because it doesn’t like their point of view,” Theriot said in a statement.

Benham accused the Charlotte–Mecklenburg police of violating his constitutional rights by arresting him while ignoring other members of the public who were enjoying the outdoors.

“While the abortion clinic began filling up with clients and numerous people roamed the parks and sidewalks for recreation and exercise, government officials targeted the selfless individuals from Cities4Life, who were praying on the sidewalk, maintaining a safe distance from one-another and others, and helping women interested in the important charitable services they offered,” the lawsuit states, according to the Charlotte Observer.

Benham is asking the court to issue a permanent injunction preventing the city from taking action against future pro-life protests, and to award monetary damages for the violation of Cities4Life’s rights.