Hypocritical Twitter Whines That It Has Been Censored in Uganda

'We cannot tolerate this arrogance of anybody coming to decide for us who is good and who is bad...' 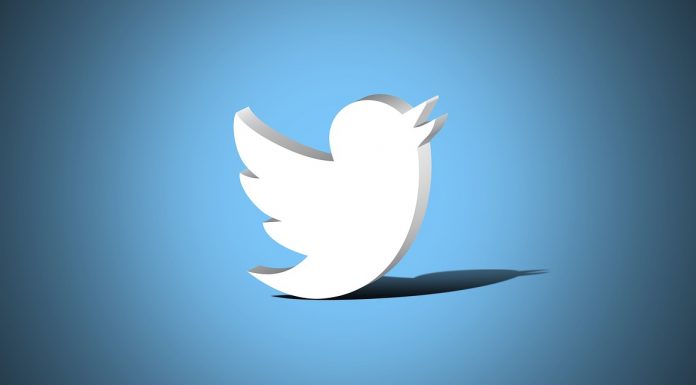 Ahead of the Ugandan election, we’re hearing reports that Internet service providers are being ordered to block social media and messaging apps.

We strongly condemn internet shutdowns – they are hugely harmful, violate basic human rights and the principles of the #OpenInternet.

Twitter followed its condemnation by suspending “a number of accounts targeting the election in Uganda.”

Facebook coordinated with Twitter to remove accounts connected to Uganda’s Ministry of Information and Communications Technology because they displayed “inauthentic behavior,” the Seattle Times reported.

The Ugandan government said these accounts belong to state officials and other people who back the National Resistance Movement, which rules the nation.

“If you want to take sides against the NRM, then that group should not operate in Uganda,” Ugandan President Yoweri Museveni said. “We cannot tolerate this arrogance of anybody coming to decide for us who is good and who is bad.”

During the American election, Twitter and Facebook prevented the free flow of information related to Democrat Joe Biden’s numerous scandals.

“These accounts were engaged in sharing harmful QAnon-associated content at scale and were primarily dedicated to the propagation of this conspiracy theory across the service,” Twitter Safety wrote on Jan. 12 in a blog post.

Despite deceptive public relations statements, the conservative purge on Twitter has nothing to do with fears that QAnon accounts may incite violence, since the platform proudly hosts hashtags such as #KillTrump.

Conservatives on Twitter have also complained that they have been losing followers at a high rate in the past week.

Just to add to the chorus, I’ve lost about 5,000 followers. It’s clear that Twitter is wiping out conservative accounts. That’s why your follower counts are going down. This is the biggest purge we’ve seen, and not the last.

Copyright 2022. No part of this site may be reproduced in whole or in part in any manner without the permission of the copyright owner. To inquire about licensing content, use the contact form at https://headlineusa.com/advertising.
Click Here To Comment
Facebook
Twitter
ReddIt
Email
Pinterest
Print
- Advertisement -
Previous articleGRAHAM: Senate Leaders ‘Making the (Impeachment) Problem Worse, Not Better’
Next articleEric Trump Blames Business Backlash Against Family on Cancel Culture