'We want to address the concerns that there could be many unintended consequences to journalists...' 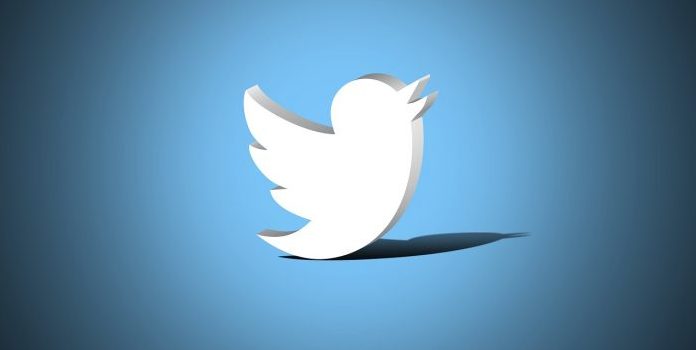 (Headline USA) Twitter said late Thursday it was changing its policy on so-called “hacked content” after an outcry about its handling of political stories that prompted cries of censorship from conservatives.

The social media company said it will no longer remove “hacked material” unless it’s directly shared by hackers or those working with them, the company’s head of legal, policy, trust and safety, Vijaya Gadde, said in a Twitter thread.

And instead of blocking links from being shared, tweets will be labeled to provide context, Gadde said.

“We want to address the concerns that there could be many unintended consequences to journalists, whistleblowers and others in ways that are contrary to Twitter’s purpose of serving the public conversation,” she said.

Twitter and Facebook had moved immediately this week to limit the spread of stories published by the mainstream New York Post, which cited emails from Democratic presidential nominee Joe Biden’s son Hunter that were reportedly turned over to Rudy Giuliani, an ally of President Donald Trump.

Twitter initially responded by banning users from sharing links to the article in tweets and direct messages because the company said it violated the company’s policy prohibiting hacked content. It didn’t alert users about why they couldn’t share the link until hours later. The social media company has had no such reluctance in allowing likely-hacked or “unverified” stories about the Russia hoax or President Trump’s taxes to be widely shared, however.

Twitter CEO Jack Dorsey tweeted that it was “unacceptable” the company hadn’t provided more context around its action.

A little over 24 hours later, Gadde announced the company was making changes after receiving “significant feedback (from critical to supportive)” about how it enforced the policy.

The company said the link to the New York Post story will still be blocked under a policy prohibiting sharing personal information.

However, users were widely sharing the story on Friday and it wasn’t clear why they were able to do so.

Facebook said it was “reducing” the story’s distribution on its platform while waiting for third-party fact-checkers to verify it, a frequent excuse it uses to censor conservatives.

Biden Rolls Out Plan for Mass Vaccinations of 28M Kids

(Headline USA) Children ages 5 to 11 may soon be forced to get a pointless COVID-19 shot at their pediatrician's office, local pharmacy and...
Read more
POLITICS

President Joe Biden's administration was forced to admit it has been smuggling illegal immigrant minors into New York by plane at night, following a...
Read more

Biden Rolls Out Plan for Mass Vaccinations of 28M Kids

President Joe Biden's administration was forced to admit it has been smuggling illegal immigrant minors into New York by plane at night, following a...

Two Illinois sheriffs said they would not send their deputies to fill in Chicago’s staffing shortages as Democrat Mayor Lori Lightfoot tries to force...

Under the Biden administration, US Border Patrol arrests reached the highest levels this past year since 1986, according to recently released data from US...

With his once dominant lead in rapid decline against a political newcomer, former Virginia Gov. Terry McAuliffe---also the state's current Democratic gubernatorial candidate---stormed out...

Sen. Mike Crapo, R-Idaho blasted a revised Democrat proposal that would allow the IRS to track bank accounts of virtually every American by establishing...

Democrats in the Senate this week blocked a bill by Sen. Rick Scott, R-Fla., that would have prevented the government from mandating vaccines for...

NJ Launches Program to Give Tax Dollars to Illegals

(T.A. DeFeo, The Center Square) New Jersey taxpayers are on the hook for $40 million in one-time payments for undocumented people living in the...
- Advertisement -